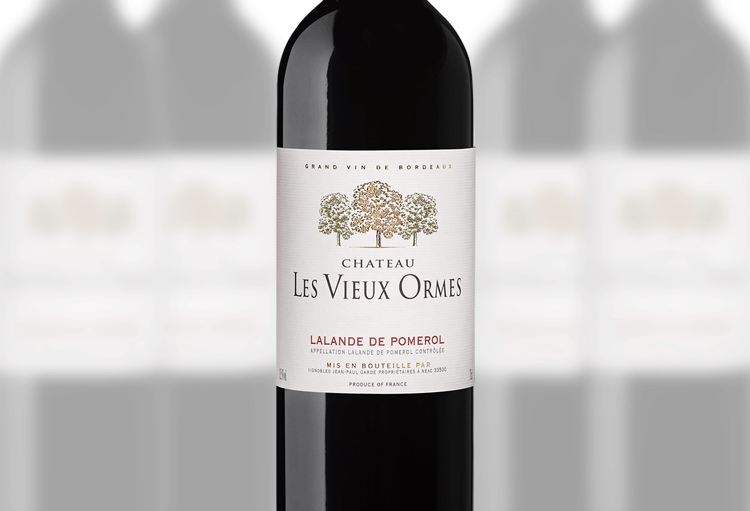 Jean Paul Garde took over from his father in 1974. His enthusiasm and determination to craft wines in the purest expression of fruit and terroir led him to undertake many ambitious improvements of the property, vineyard, and cellars over the years. Today, his son Frédéric follows in his father’s footsteps, aided in his task by oenologist Yannick Reyrel.

The vineyard, which boasts an average vine age of 35-40 years, is maintained traditionally (tilling of the soil, manual de-leafing, green harvests). The grapes are harvested at full maturity and sorted manually before being vinified, plot by plot, in small thermo-regulated stainless-steel vats with the goal of preserving the full character of the fruit.

The wines of Château Les Vieux Ormes are supple, charming, and can be enjoyed after just two or three years of cellaring. 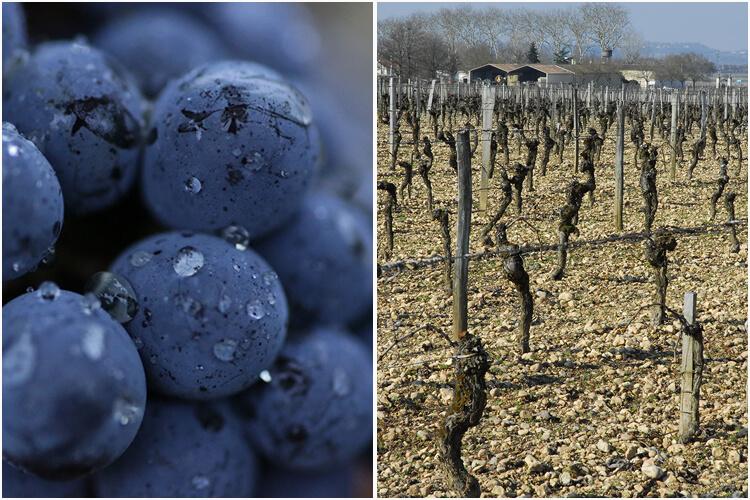 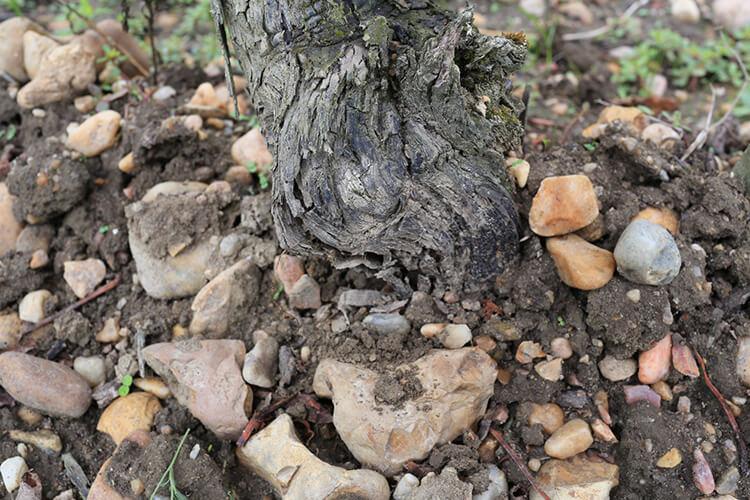 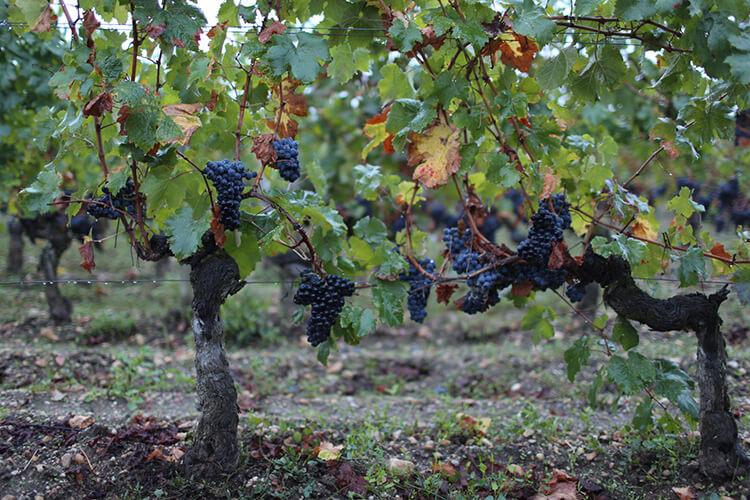