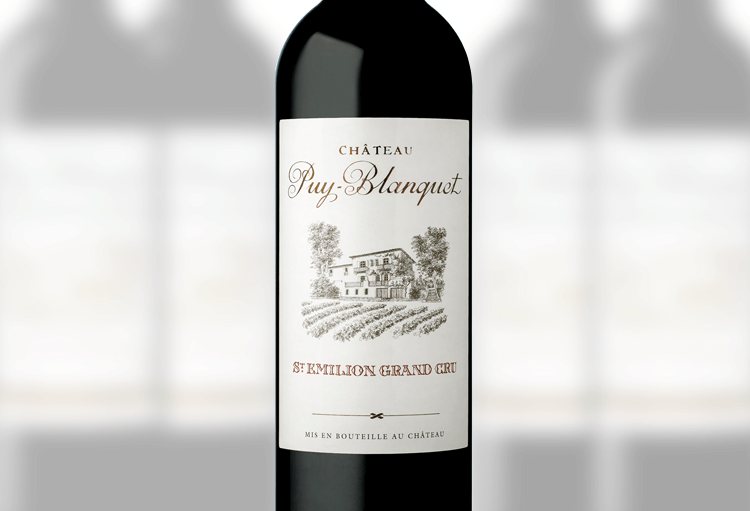 Overlooking the Dordogne valley in a village two miles east of Saint-Émilion, this pretty vineyard is planted on a clay-limestone slope thanks to which the northern and eastern parcels enjoy perfect morning sunshine. Château Puy-Blanquet was known as one of the best Saint-Émilion Grand Crus as early as the 19th century, and was awarded a part of the collective gold medal bestowed upon a selection of Saint-Émilion chateaux at the Paris Exposition of 1889.

The wines are fresh and generous and can be enjoyed after just two or three years of cellaring.