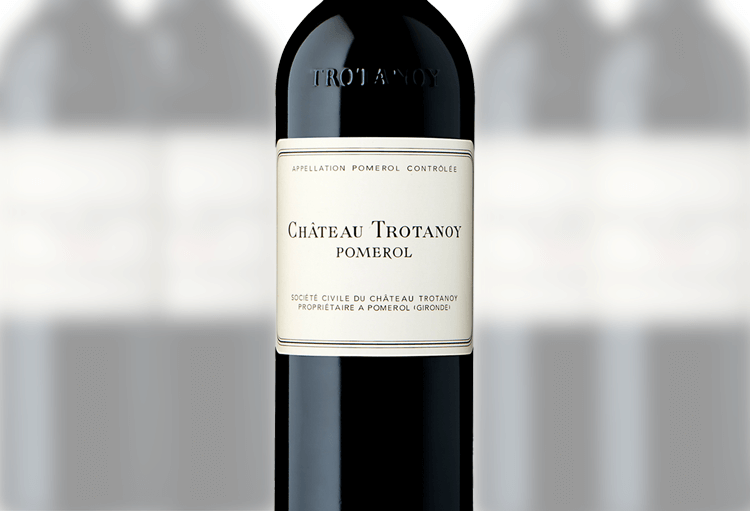 Purchased by Jean-Pierre Moueix in 1953, Château Trotanoy has been considered one of the premier crus of Pomerol since the end of the eighteenth century. The soil of Château Trotanoy is a very dense mixture of clay and gravel which tends to solidify as it dries out after rain to an almost concrete-like hardness, hence the name “Trotanoy,” or, in other words, “too wearisome” to cultivate.

The Trotanoy vineyard slopes gently to the west. The soil at the highest point of exposure contains a good proportion of gravel, becoming progressively more dominated by clay as the elevation declines. Under this clay is a subsoil of red gravel and an impermeable layer of hard, iron-rich soil known as “crasse de fer.” This fascinating soil diversity brings power, depth and complexity to the wine. Trotanoy is vinified in small concrete vats, while aging takes place in oak barrels.

Trotanoy is a naturally profound, complex, richly-concentrated wine with outstanding aging potential. The wine possesses a deep color and a dense, powerful nose, repeated on the palate with the addition of creamy, dark chocolate notes, and a singular concentration of flavor owed to its very old vines. 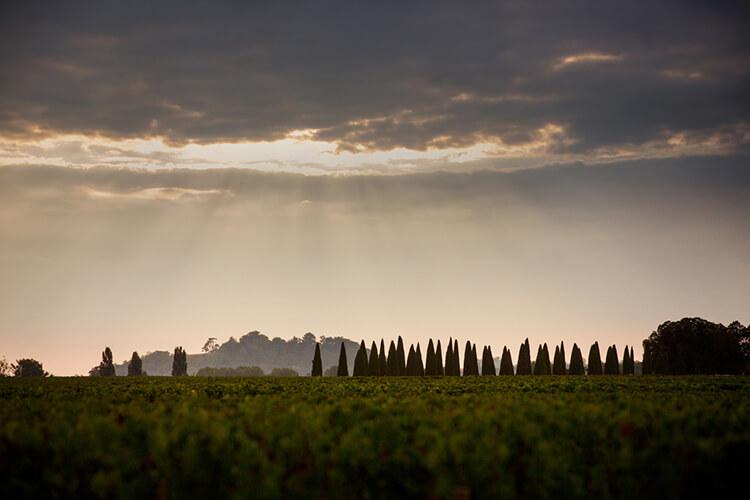