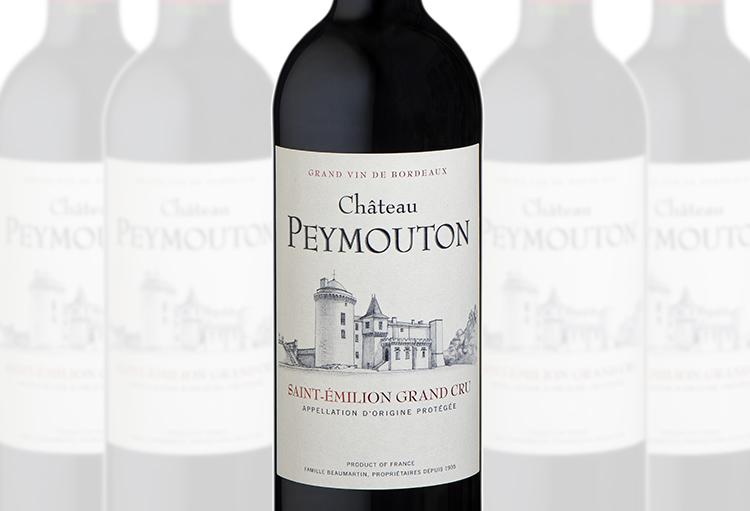 Château Peymouton is part of the estate of Château Laroque, a historic Grand Cru Classé of Saint-Émilion located just 3.5 km east of the medieval village.

Château Laroque, one of the largest estates of the appellation, dates back to the 12th century. Thanks to its strategic position atop a limestone plateau overlooking the Dordogne river valley, it acted as a key defensive stronghold to the nearby village. The vineyard itself was planted in the 18th century. The Beaumartin family acquired the property in 1935, and, in the 1960s, began modernizing the vineyard and winemaking facilities.

In 1996, Château Laroque was granted Grand Cru Classé status for 27 hectares of its vineyard while the remaining 31 hectares gave birth to a new wine: Château Peymouton, Saint-Émilion Grand Cru.

Château Peymouton is located on high plateau parcels of the estate (80-100 meters in altitude) that are composed in part of a thin layer of rich clay over limestone, and partly of deep, thick red clay. These soils contribute density and structure to the wine that nonetheless retains the elegance imparted by the limestone.

Château Peymouton is managed by the same team and enjoys the same care and attention as Château Laroque. Harvest takes place based on the individual maturity of each parcel, and the wine is vinified gently with particular care given to the expression of fresh fruit.

The wines of Château Peymouton express the elegance of this historic terroir in a vibrant, fruit-driven style that can be enjoyed after just a few years of cellaring. 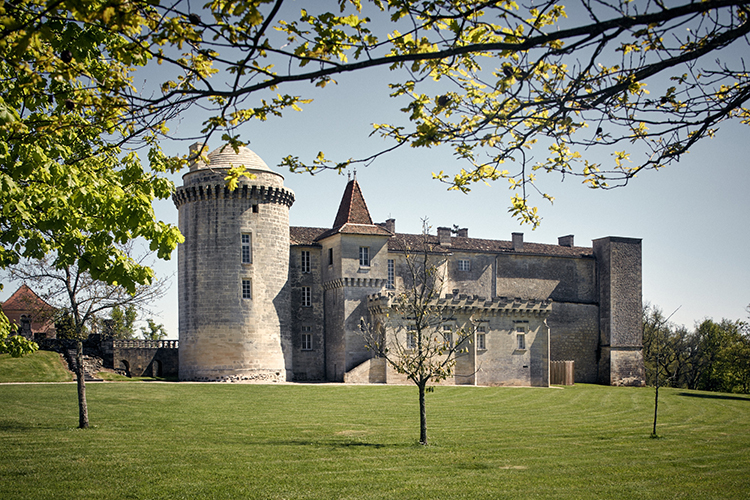 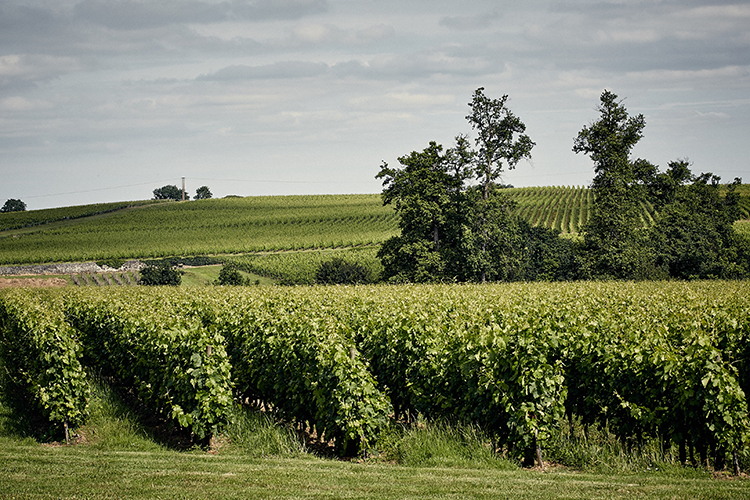