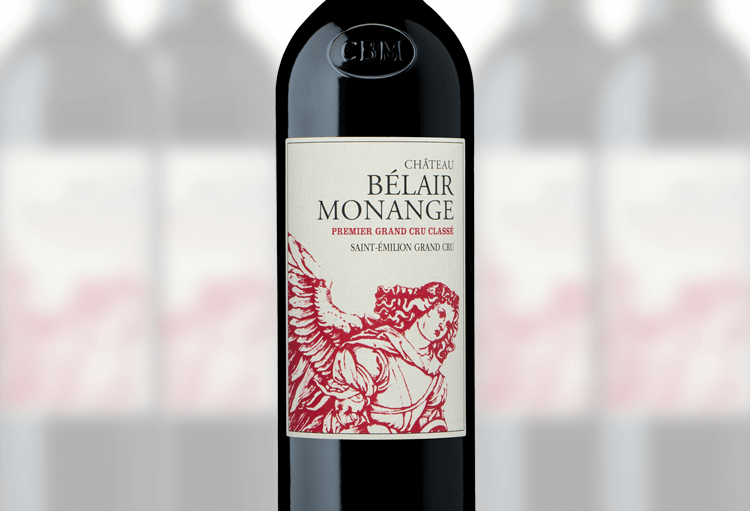 Limestone on the plateau, blue clay on limestone in the slopes

Château Bélair-Monange traces its origins back to Roman times. Situated at the highest point of Saint-Émilion’s famed limestone plateau, it has long been considered one of the region’s very best crus. By 1850 it was ranked by Cocks & Feret as the leading wine of Saint-Émilion, a position it held well into the twentieth century.

Établissements Jean-Pierre Moueix purchased the iconic Château in 2008 and immediately undertook extensive renovations of the vineyard, winery, underground quarries, and château in order to restore the cru to its rightful historic status.

In 2012, Château Magdelaine, a contiguous Premier Grand Cru Classé acquired by Jean-Pierre Moueix in 1952, was merged into Château Bélair-Monange. The name ‘Monange,’ in addition to its literal translation, ‘my angel,’ was the maiden name of Jean-Pierre Moueix’s mother, Anne-Adèle, the first Moueix woman to call Saint-Émilion her home.

Château Bélair-Monange combines the terroirs of the most privileged sites of Saint-Émilion. The limestone from the central plateau parcels offers freshness, minerality, and delicate, lingering aromatics, while the dense, blue clay of the slopes provides intensity, length, and a unique elegance to the wine. 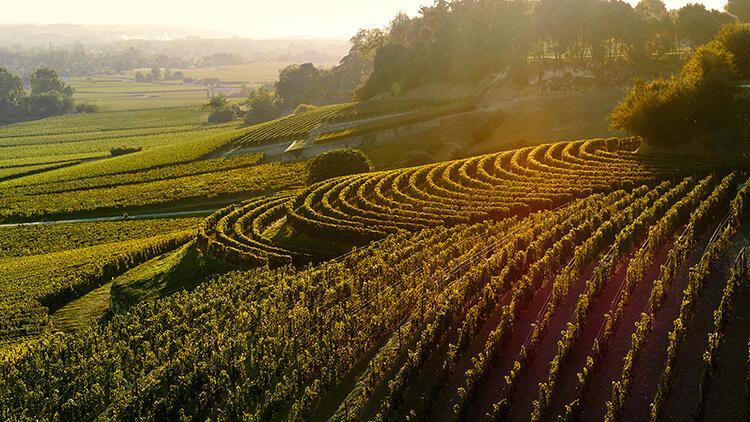 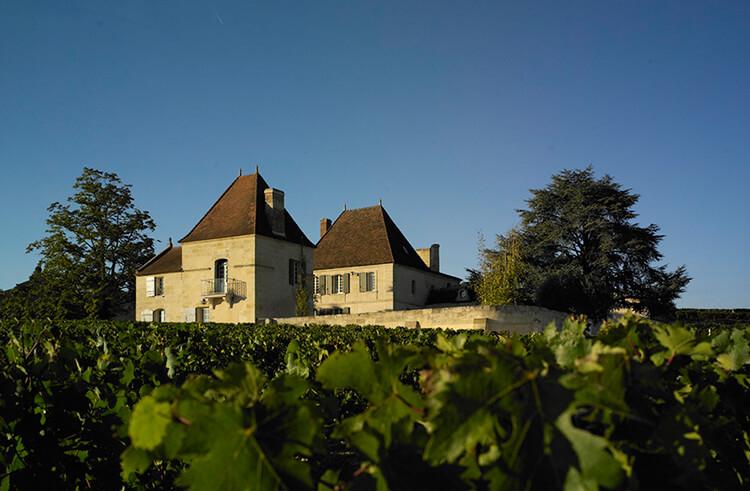 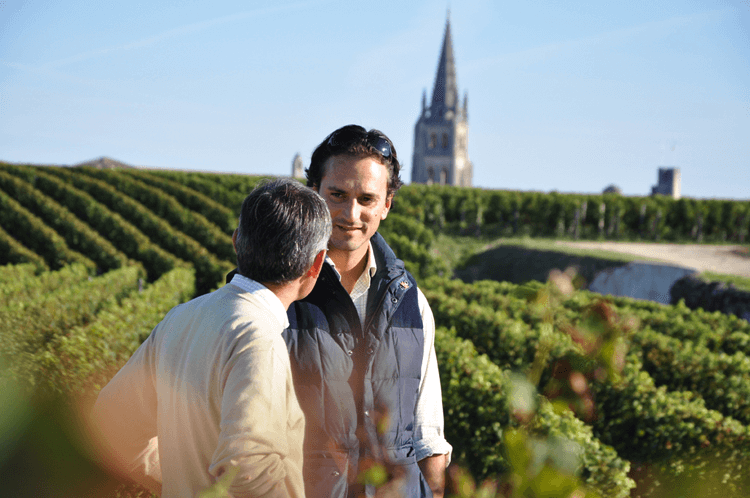