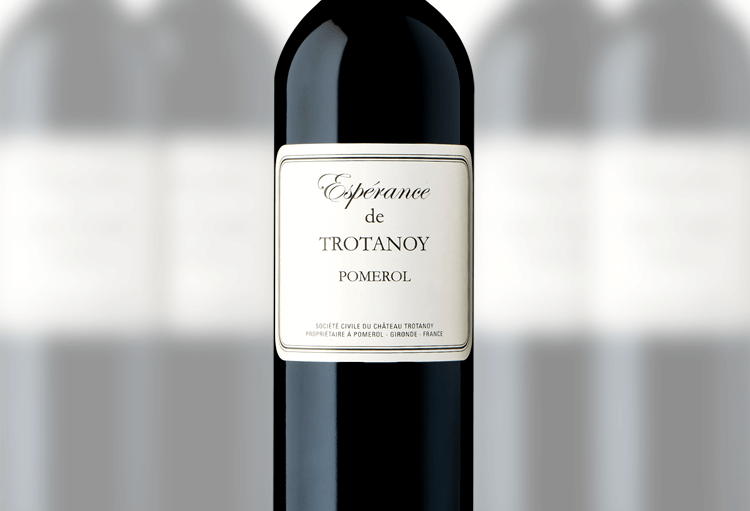 Purchased by Jean-Pierre Moueix in 1953, Château Trotanoy was considered one of the premier crus of Pomerol as of the eighteenth century.

Since 2009, a selection of gravel-based parcels on the north-eastern part of the estate have been dedicated to Espérance de Trotanoy, a wine that is fruit-forward and approachable after just a few years of cellaring, but that maintains the depth, complexity, and incredible concentration of flavor that are so characteristic of Trotanoy’s unique terroir.

The Trotanoy vineyard, located in one of the best-exposed areas of the plateau and spared, in part, by the dramatic frosts of 1956, slopes gently to the west. The soil is a very dense mixture of clay and gravel which tends to solidify as it dries out after rain to an almost concrete-like hardness, hence the name “Trot-anoy,” — “too wearisome” to cultivate.

The soil at the highest point of exposure contains a good proportion of gravel, becoming progressively more dominated by clay as the elevation declines. Under this clay is a subsoil of red gravel and an impermeable layer of hard, iron-rich soil known as “crasse de fer.” This fascinating soil diversity brings power, depth and complexity to the wines.

Espérance de Trotanoy, which is produced in limited quantities and only in certain years, is vinified in small concrete vats and aged in French oak barrels. 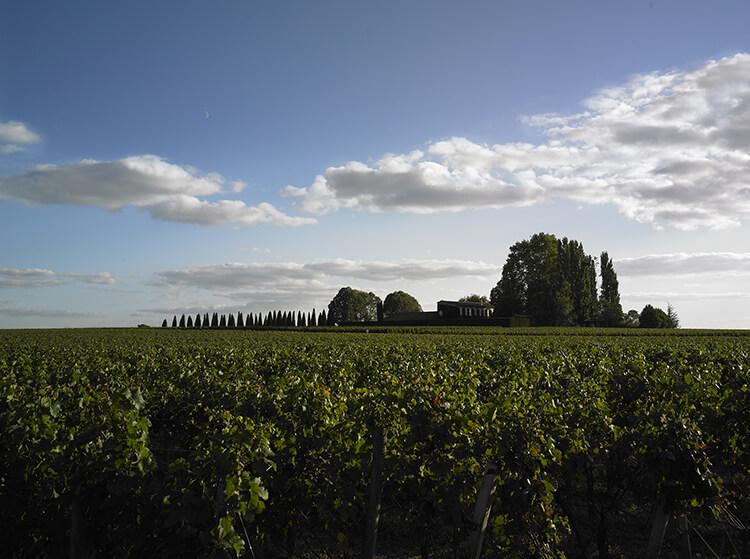 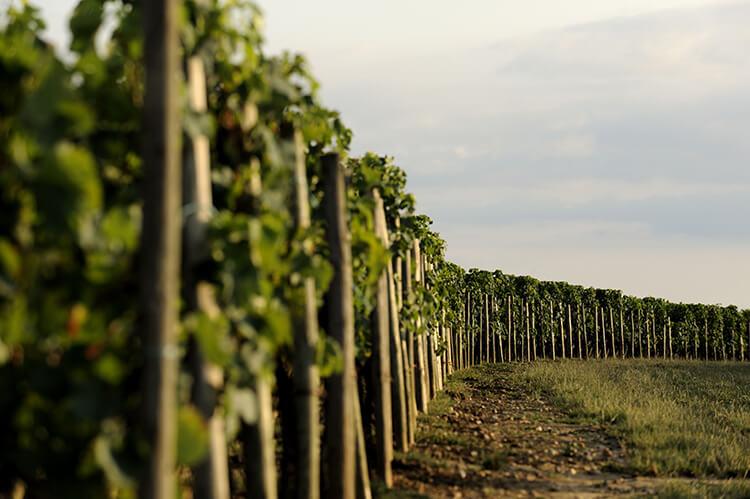